These cats are fast

The cheetah is the world’s fastest land mammal. With acceleration that would leave most automobiles in the dust, a cheetah can go from 0 to 60 miles an hour in only three seconds. These big cats are quite nimble at high speed and can make quick and sudden turns in pursuit of prey.

When the moment is right a cheetah will sprint after its quarry and attempt to knock it down. Such chases cost the hunter a tremendous amount of energy and are usually over in less than a minute. If successful, the cheetah will often drag its kill to a shady hiding place to protect it from opportunistic animals that sometimes steal a kill before the cheetah can eat. Cheetahs need only drink once every three to four days. 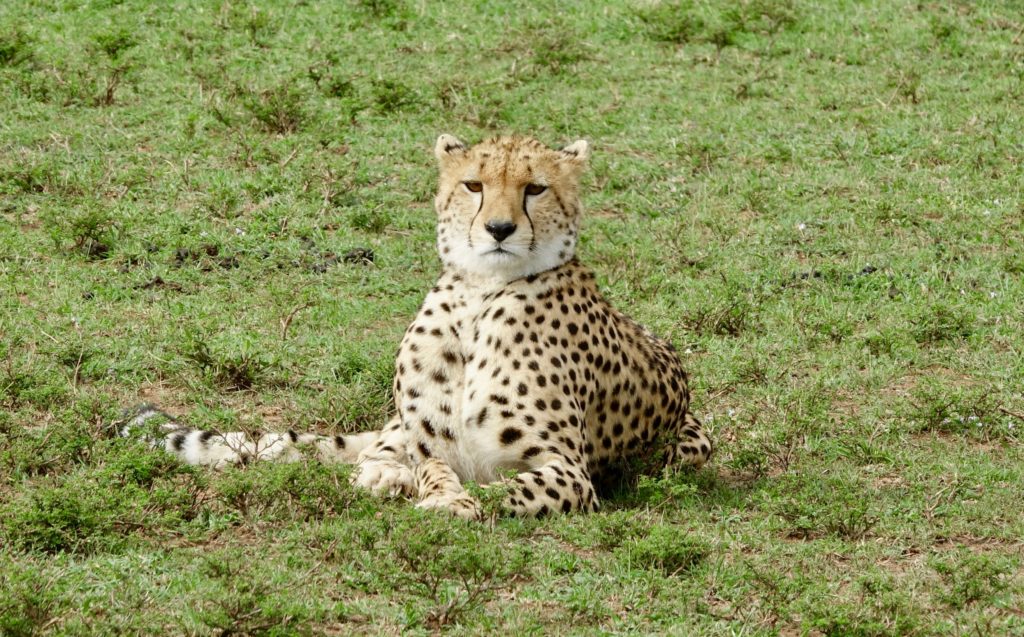 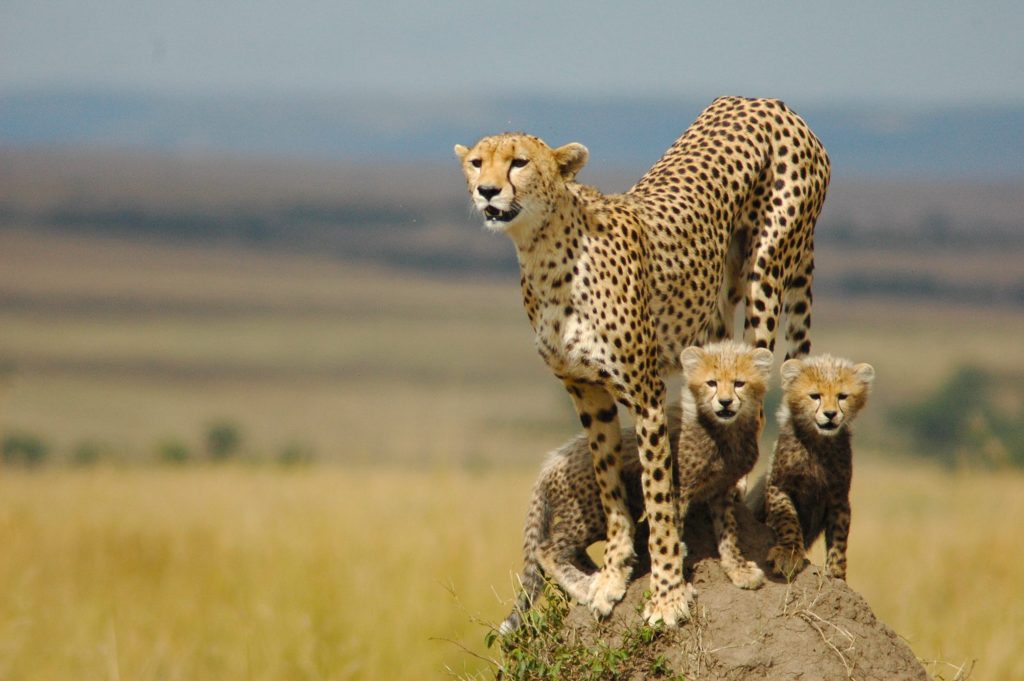 Female cheetahs typically have a litter of three cubs and live with them for one and a half to two years. Young cubs spend their first year learning from their mother and practicing hunting techniques with playful games. Male cheetahs live alone or in small groups, often with their littermates.

In Danger of Extinction

While they were once commonly found across arid Africa, even in the Middle East and east to India, the cheetahs numbers and habitat have been declining over the last century. It now lives in Africa, and a few may survive in Iran.

Their spotted coats made them attractive to hungers, and because they sometimes attack livestock, they were targeted and have disappeared from many areas. More recently, the widespread habitat destruction has broken up many cheetah habitats.

In many areas, people have overhunted even the Cheetah’s natural prey. 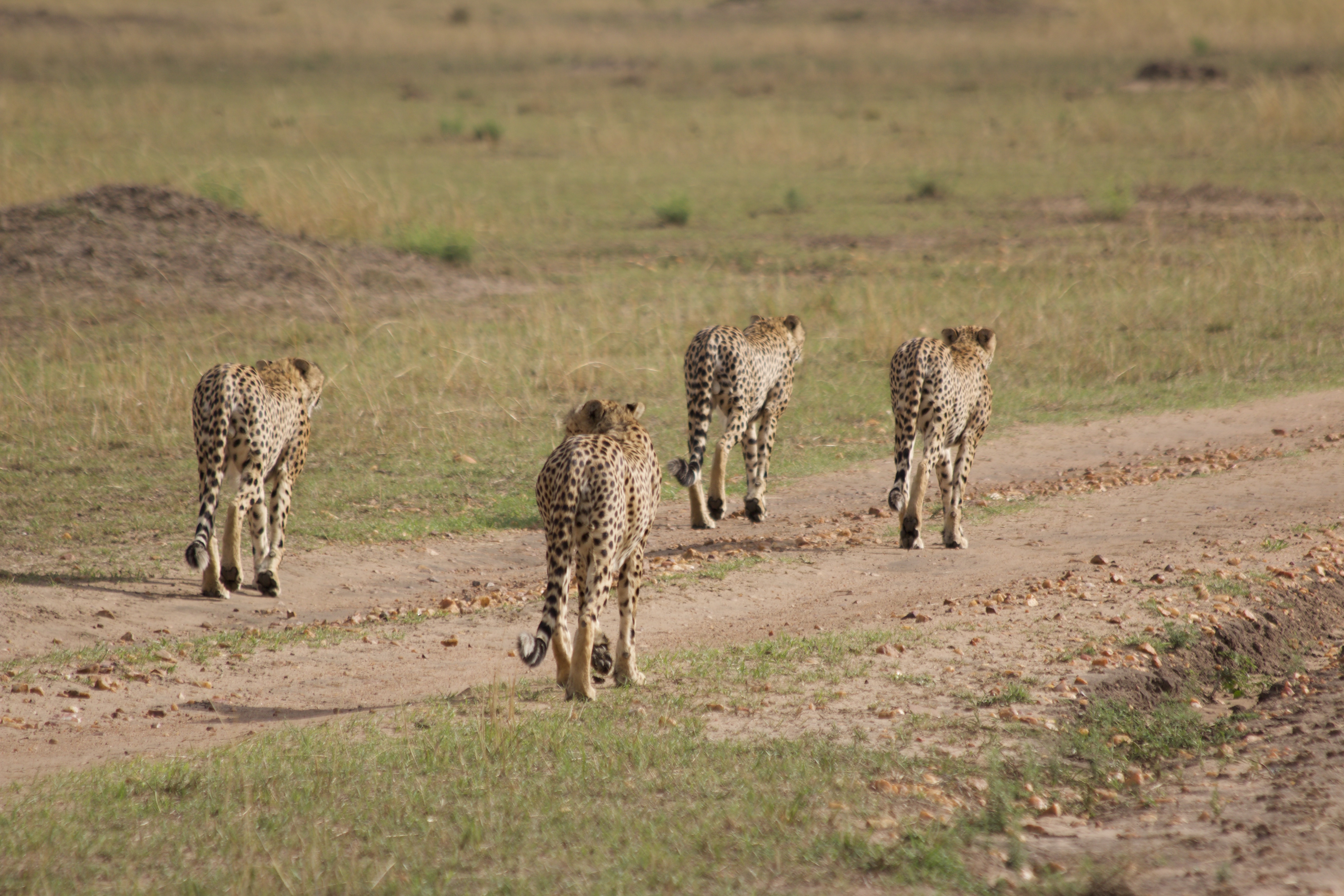 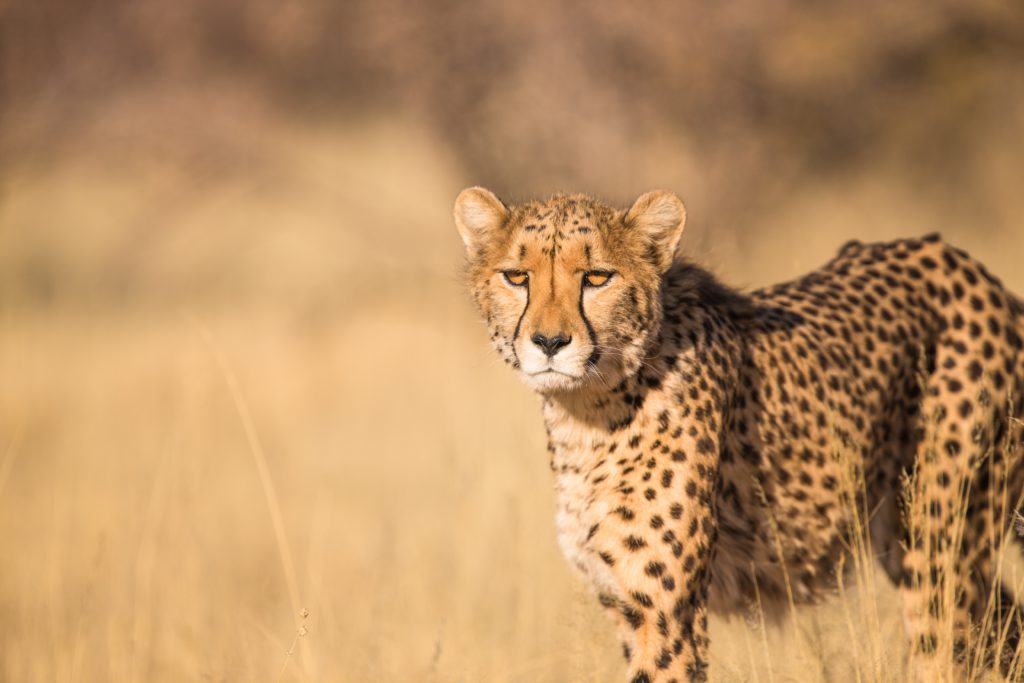 A Few More Facts About Cheetahs

Cheetahs are in Danger of Extinction

The cheetah is in danger of extinction thru loss of habitat  due to humans and poachers are killing them for their beautiful fur coat.

We owe it to the fastest land animals on the planet to protect their environment so that they will always have a place on this planet to live free from human interference and thrive in their natural habitats. 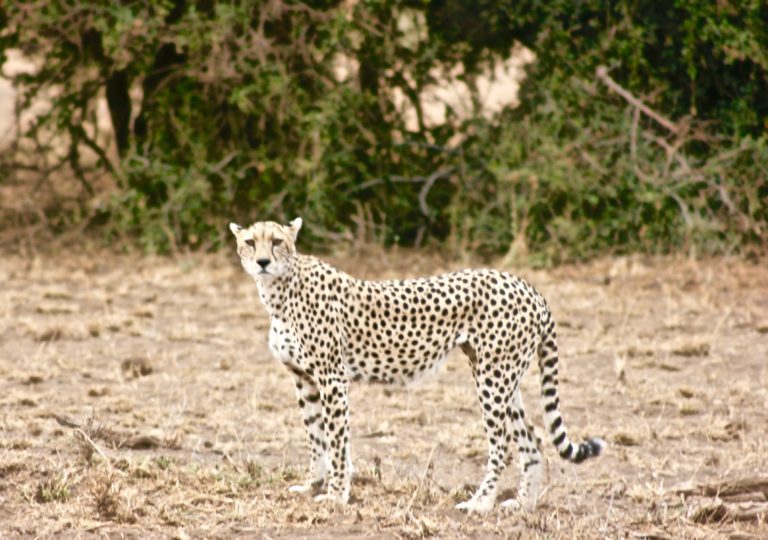